Sonderborg presenting the role of small and medium sized cities in the fight against climate change at COP26, Glasgow


Sonderborg presenting the role of small and medium sized cities in the fight against climate change at COP26, Glasgow

The Mayor of Sonderborg, Erik Lauritzen was a part of a C40 flagship event, “Our last big chance, Why our future depends on action taken today in the world’s cities” at the COP26 in Glasgow on the 2nd November 2021. He talked about how Sonderborg is tackling climate change through many initiatives including the CO2 neutral vision of Sonderborg which was anchored in the public-private partnership named ProjectZero. 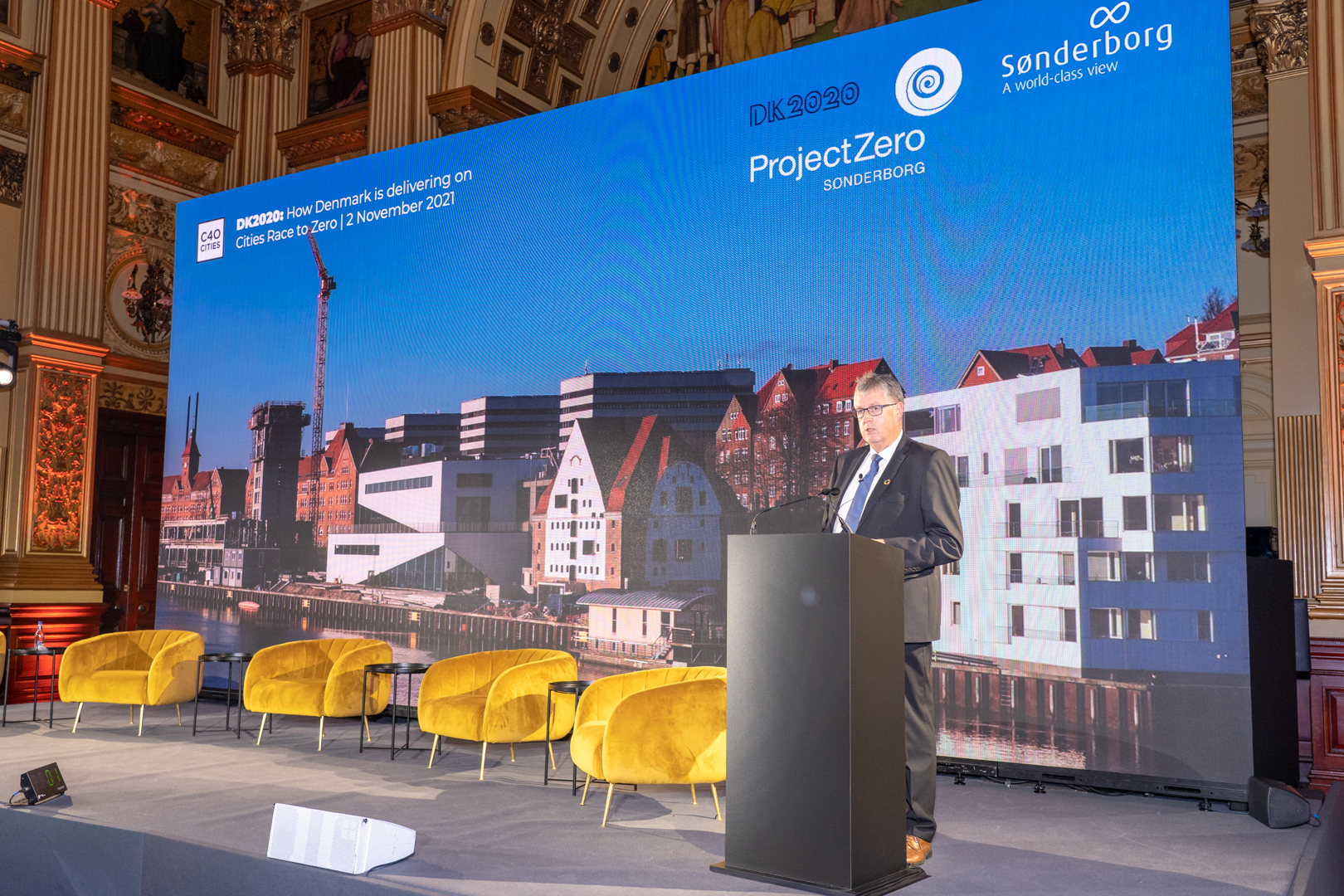 The mayor underlined that he is representing the small and medium sized cities from which the bigger cities can also draw experiences and lessons learned. He talked about the ProjectZero concept and how it has helped bridge the discussion and collaboration between various stakeholders locally.
Achievements were presented, where as of 2020 the municipality has already reached 52% CO2 reduction in the energy system since 2007. Next milestone is 75% CO2 reduction by 2025 which is also outlined in the Roadmap2025 developed with the help of the cities4ZERO methodology developed by the SmartEnCity project.
Mayor Lauritzen highlighted the importance of going for further reductions reaching net zero emissions which has been addressed in the DK2020 project where Sonderborg was able to create a Climate Action Plan.
The Mayor concluded with “Our ambition is to create an integrated renewable energy system, that is designed as a micro-cosmos, that can inspire much larger cities. Because we believe, that seeing is believing!”. 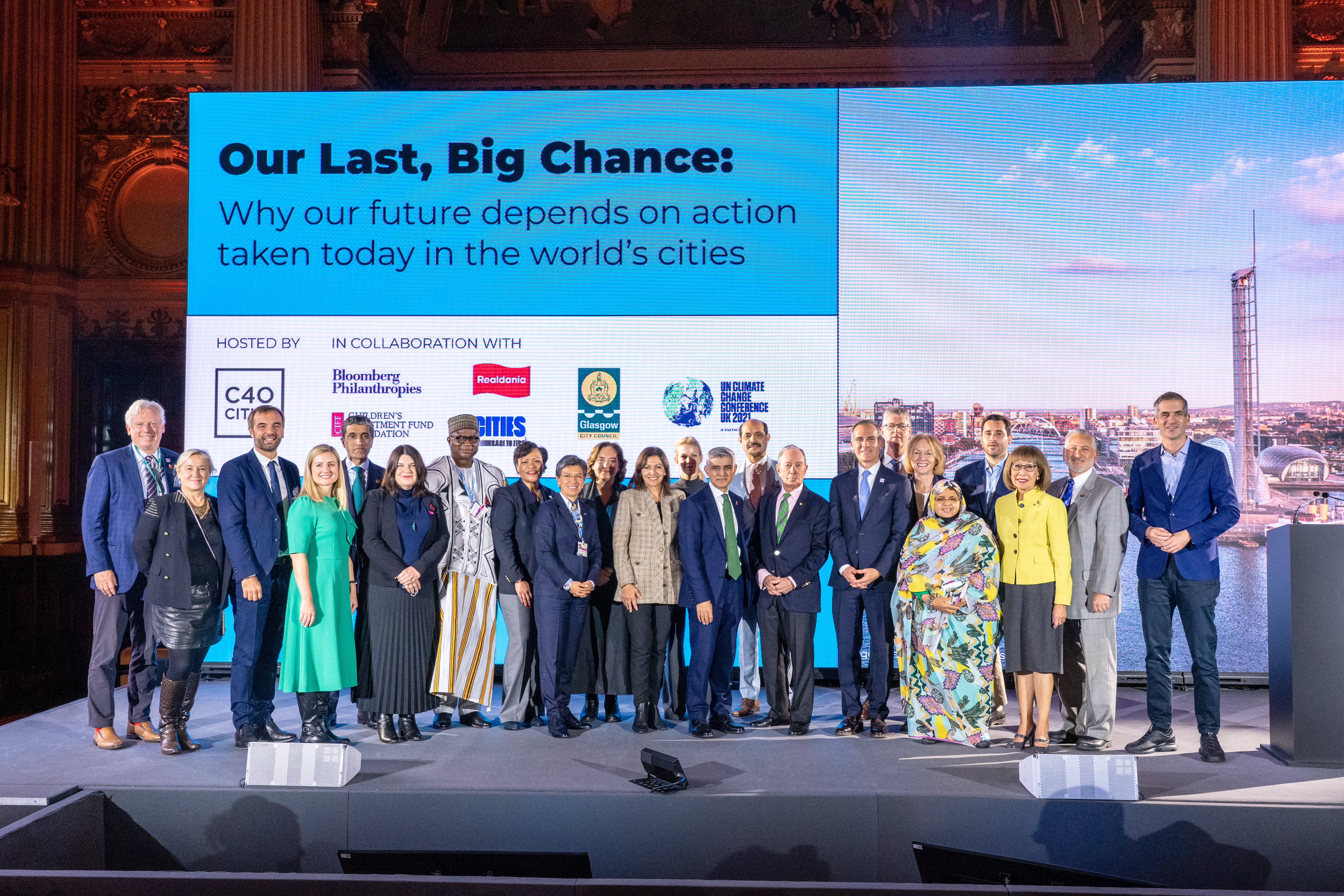