Record sales of green cars in 2021

Sales of electric and plug-in hybrid cars in Sonderborg Municipality broke all records in December - and with a decline in sales of petrol and diesel cars, the Sonderborg area is well under way with the green conversion of passenger cars.

The citizens of the Sonderborg area have to that extent embraced the electric and plug-in hybrid cars, this can be seen in particular in new sales in the last month of the year, where the two car types together accounted for 59.63% and thus for the first time were larger than new petrol sales. and diesel cars, which by comparison accounted for 36.6% of new sales.

If we compare the number of cars in 2021 with 2020, we also set a record: the number of plug-in hybrid cars increases by 60.7% and electric cars increase by 56.8%. This is very positive for the area's green transformation, but the trend is probably also carried in particular by the fact that car manufacturers have launched several of these 2 types of cars - the selection has simply become larger. Bank loans and financing of "green" cars have also become more favorable and banks often offer lower car loans if the choice falls on a plug-in hybrid or an electric car. Especially clean electric cars contribute to the green conversion, as they run 100% on electricity, whereas the plug-in hybrid car also has an internal combustion engine as well as a smaller electric motor.

The need is increasing for publicly available charging stations

- We have high ambitions for the green transformation of the transport sector, and from 2022 we will give even more impetus to the development. We must have set up many more charging stations, also outside the large road network, so that, for example, tourists and electric car owners without their own charging stations also have good opportunities to charge throughout the country. With this pool of DKK 65 million for co-financing of charging stations on private areas, the hope is that we support the charging infrastructure especially in the areas where the market does not by itself set up enough charging stations, says Minister of Transport Benny Engelbrecht.

Cars that run on electricity place greater demands on household installations. If you also have a heat pump and need to charge your car, you must be aware of the load it has on the installations in your house.

As a homeowner, you should exercise caution and a good piece of advice is to have your installations checked by an authorized installer.

Electric cars - the best choice in relation to the climate challenges 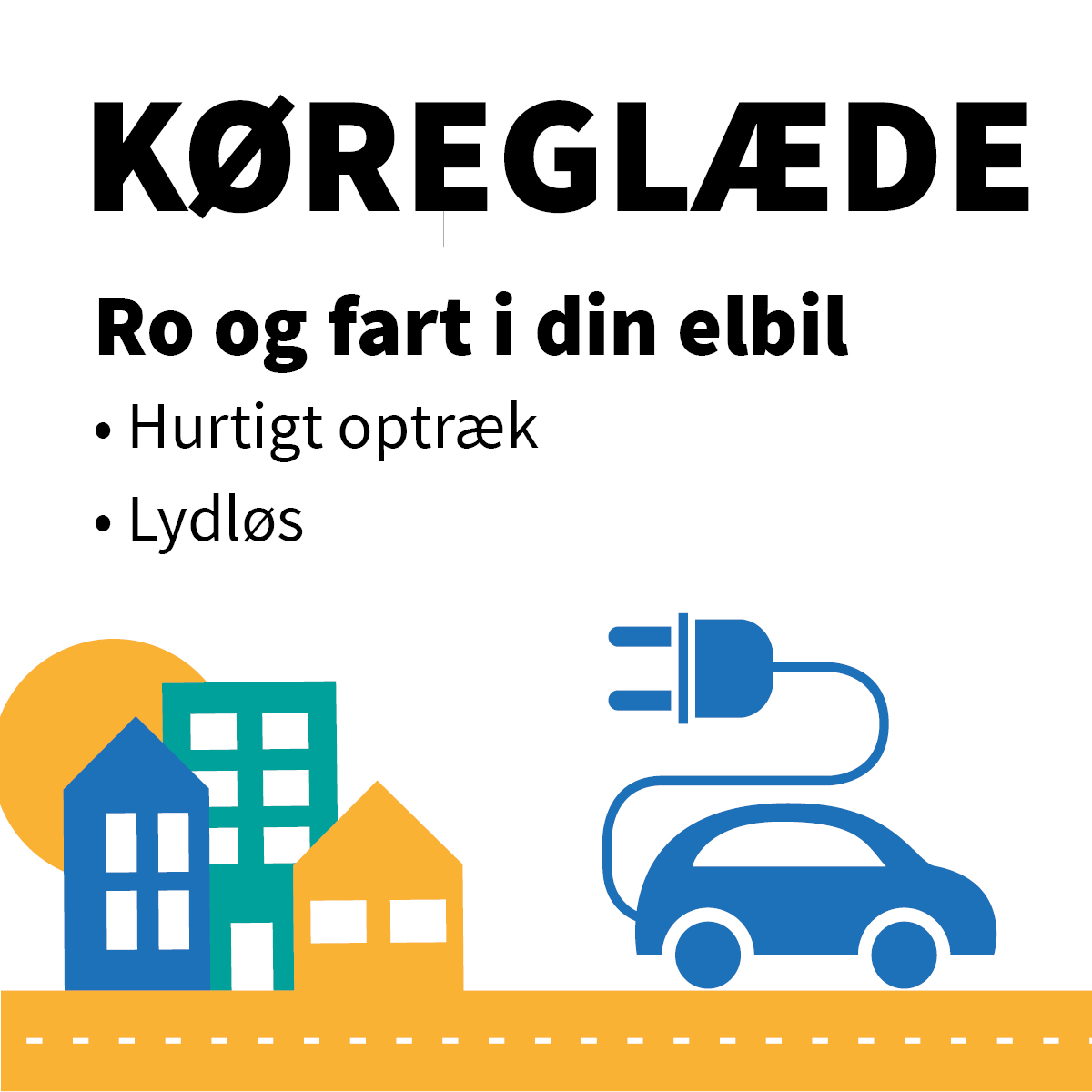 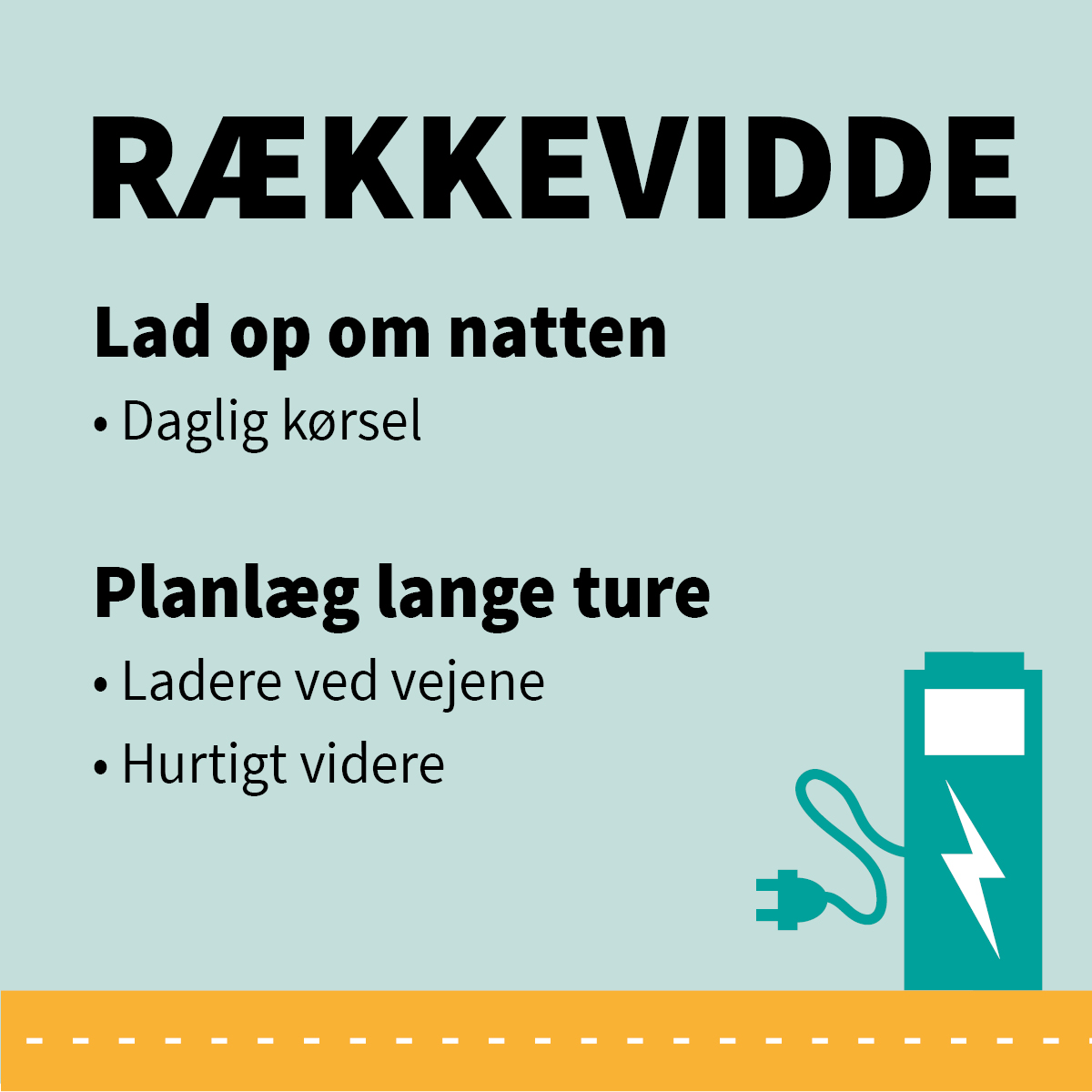 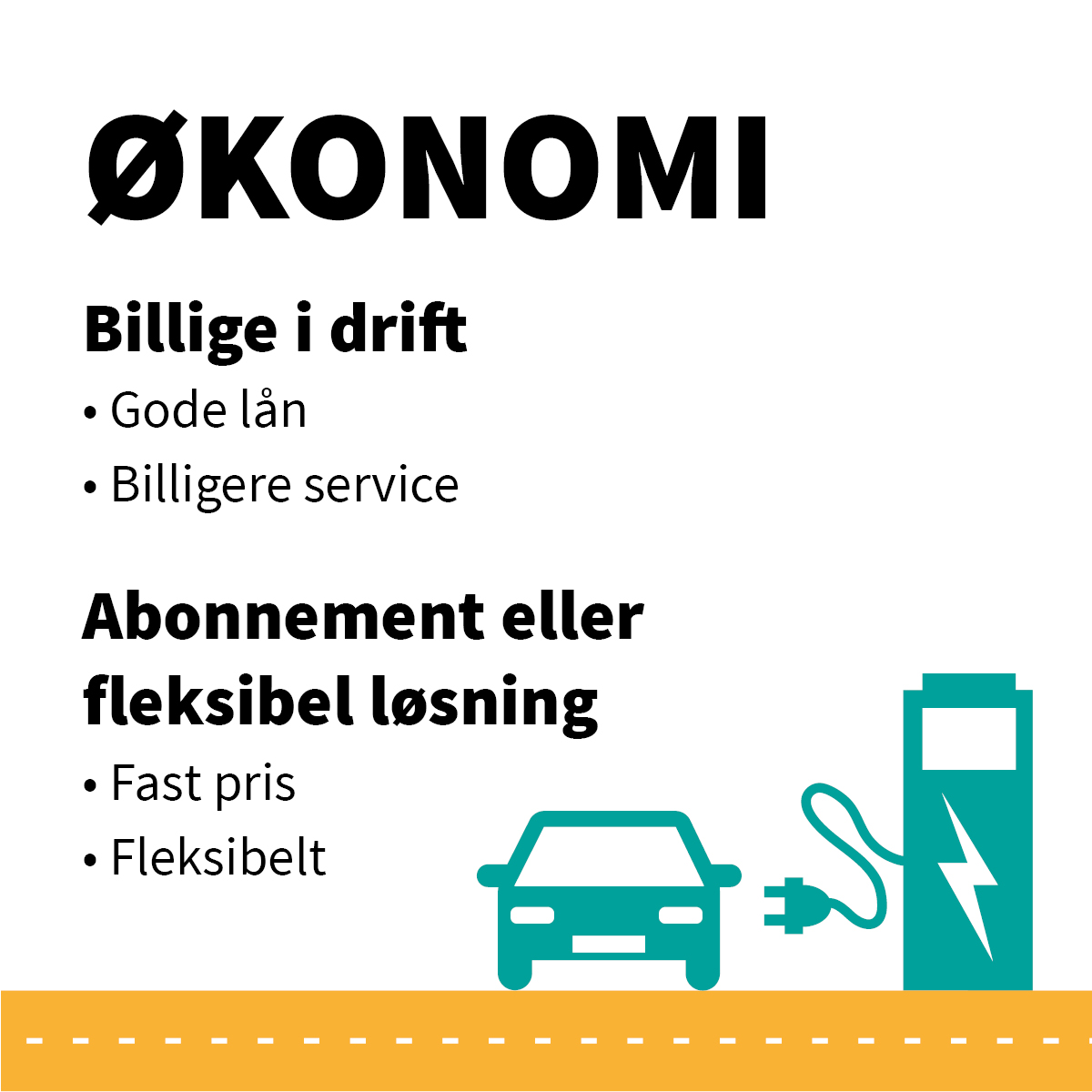 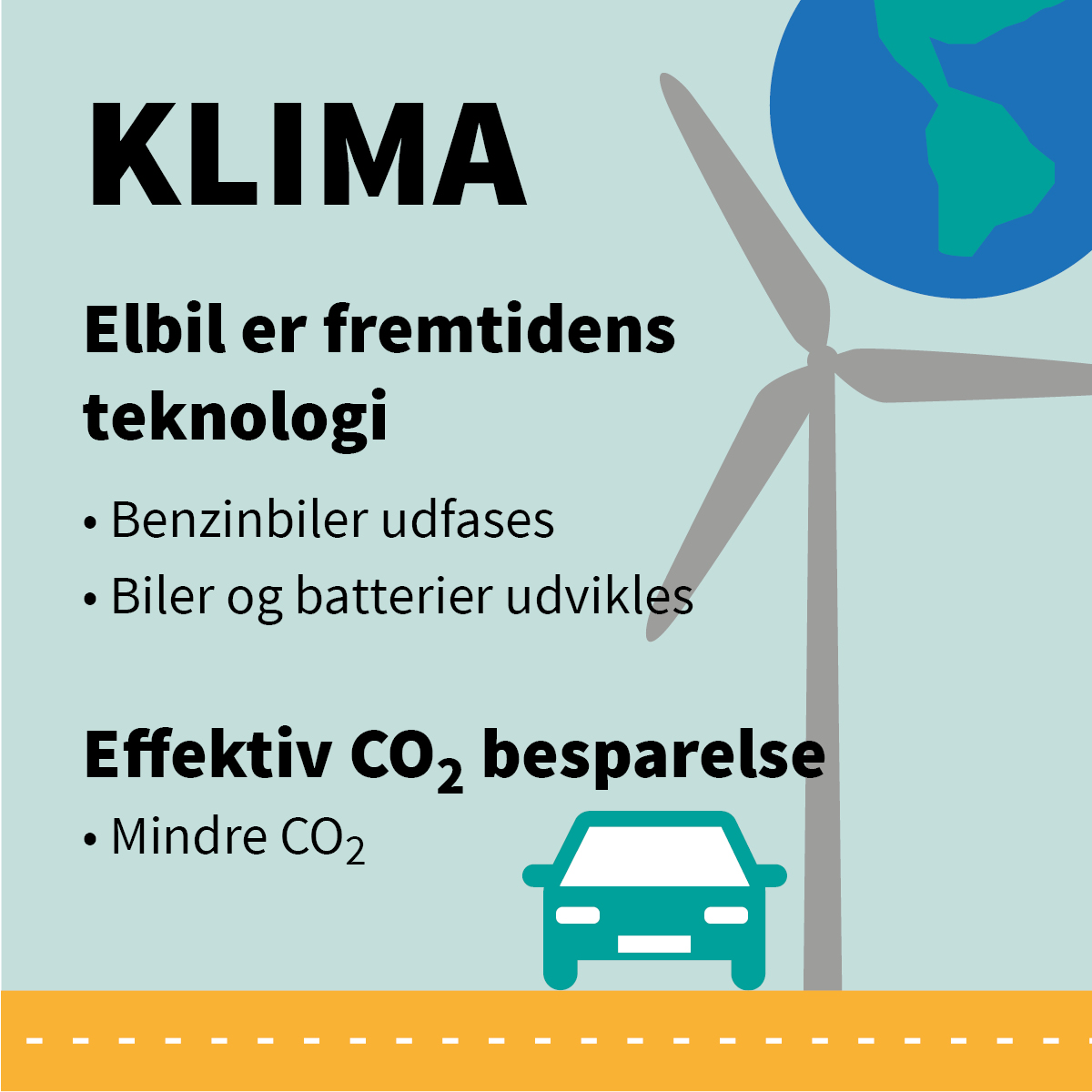