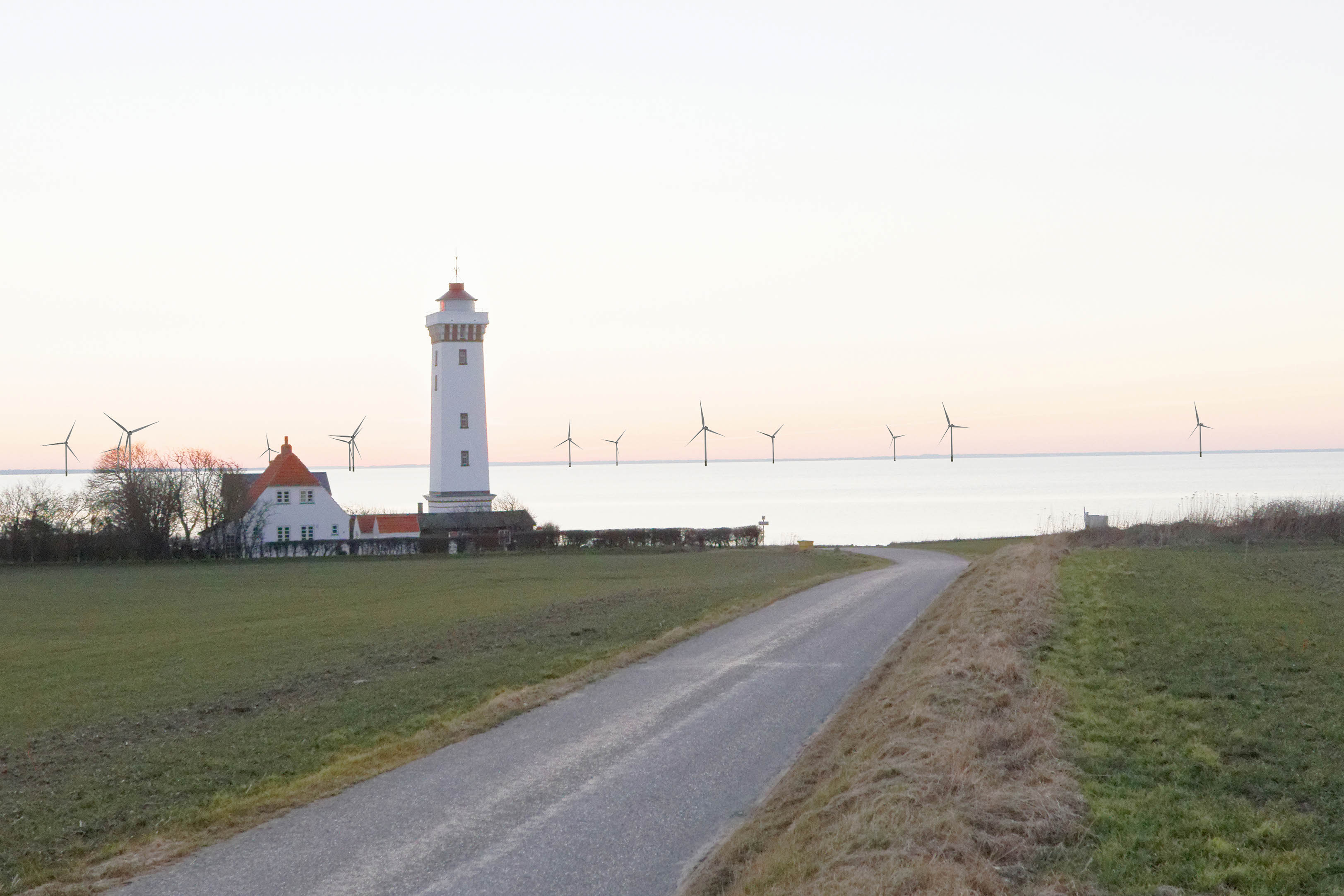 Lillebælt Vind A / S is an independent company under Sønderborg Forsyning, and with the new partnership, the project gets the best conditions for success, says director of Sønderborg Forsyning, Hans Erik Kristoffersen.
“European Energy is one of the most skilled at developing green solutions in solar and wind energy. At the same time, they have extensive experience with similar energy projects around the world, and there is no doubt that their extensive knowledge and experience in managing this type of project will be a great strength, ”says Hans Erik Kristoffersen.

Source of green fuels
The plan is to install 160 megawatts in the Little Belt between Als and Fyn. The green renewable energy will supply both the citizens, institutions and companies of the Sonderborg area and at the same time supply energy to a new Power-to-X plant, where the electricity will be converted into green fuels.
The wind farm is crucial for ProjectZero's goal of a CO2-neutral Sønderborg in 2029, and that goal the CEO of European Energy, Knud Erik Andersen, is looking forward to helping to meet.
“We look forward to throwing ourselves into the fight to get the wind turbines up and, among other things, utilize the green power for a new Power-to-X adventure in Sønderborg Municipality. We see it as a strong partnership and look forward to contributing our core knowledge within the development of offshore wind farms, ”says Knud Erik Andersen.
The park must be located in an area known as Lillegrund. Here, the offshore wind turbines will be located between Lavensby Strand on Als and Helnæs on Funen. There will be at least four kilometers from the coast to the nearest wind turbine. 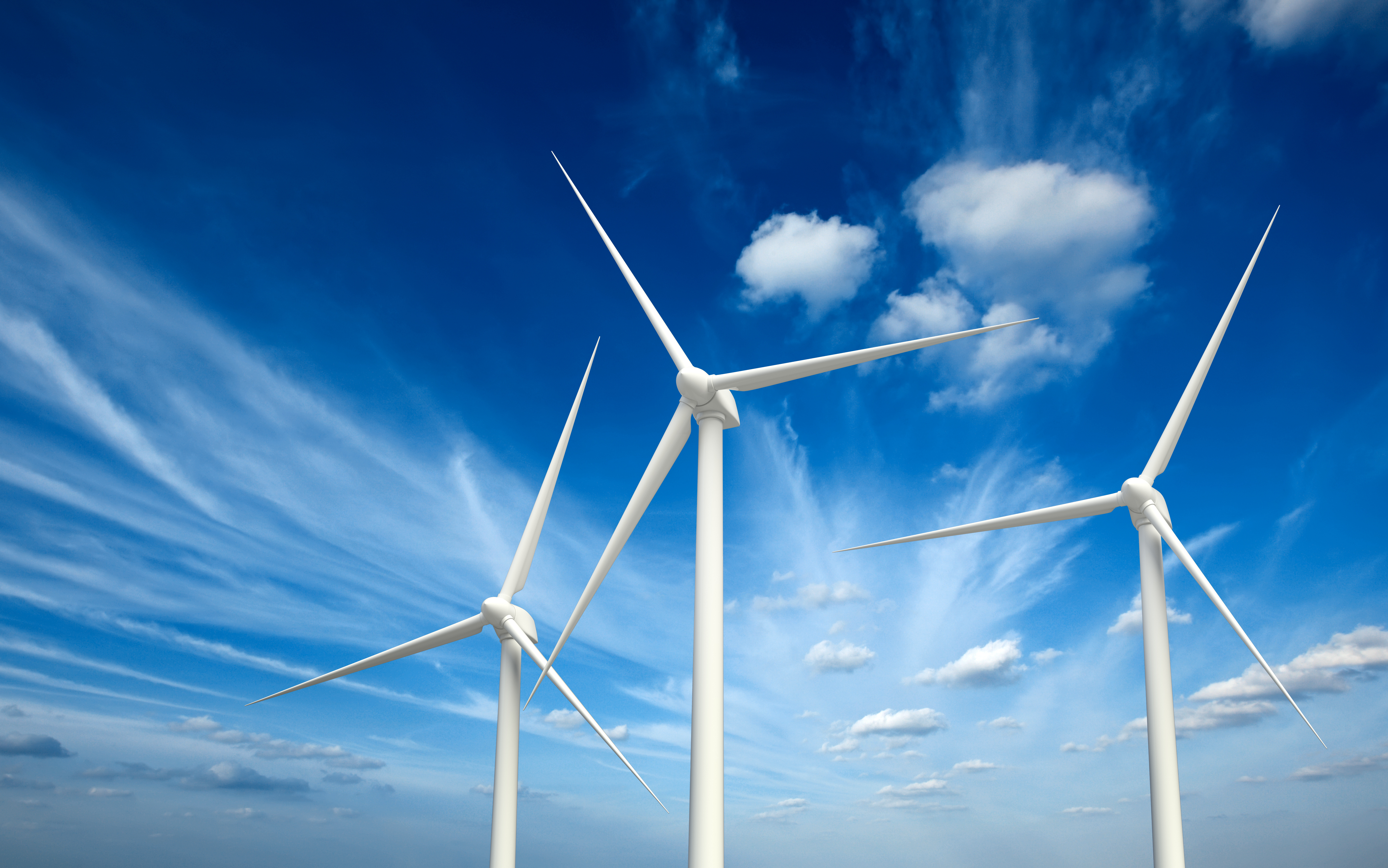 Crucial for a CO2-neutral Sonderborg
Sonderborg municipality has since 2007 undergone a green development, which is driven by ProjectZero's master plan with a goal of a CO2-neutral Sonderborg in 2029. Lillebælt Win the project is crucial to achieve the goal, and therefore the new partnership brings great joy to Chairman of Project Zero Funds, Lars Tveen.
"Lillebælt Vind project is of crucial importance for Masterplan2029. Very large amounts of green electricity are needed in our energy system, and it is important that we utilize local electricity directly for the production of green fuels via Power-to-X," says Lars Tveen.
He emphasizes that ProjectZero is not only for the benefit of Sonderborg but also for the rest of the world, which can be inspired by Sonderborg's ambitious green model.
“The countries and cities of the world need a clear model for how an integrated energy system can ensure the most cost-effective green transformation. We will demonstrate this in Sonderborg and thereby create growth and jobs in the area's companies, which are ready with the green solutions, ”says Lars Tveen.
The co-ownership contract has been signed, and the project will start in earnest when the environmental approval is in place, which is expected to be at the beginning of 2023. 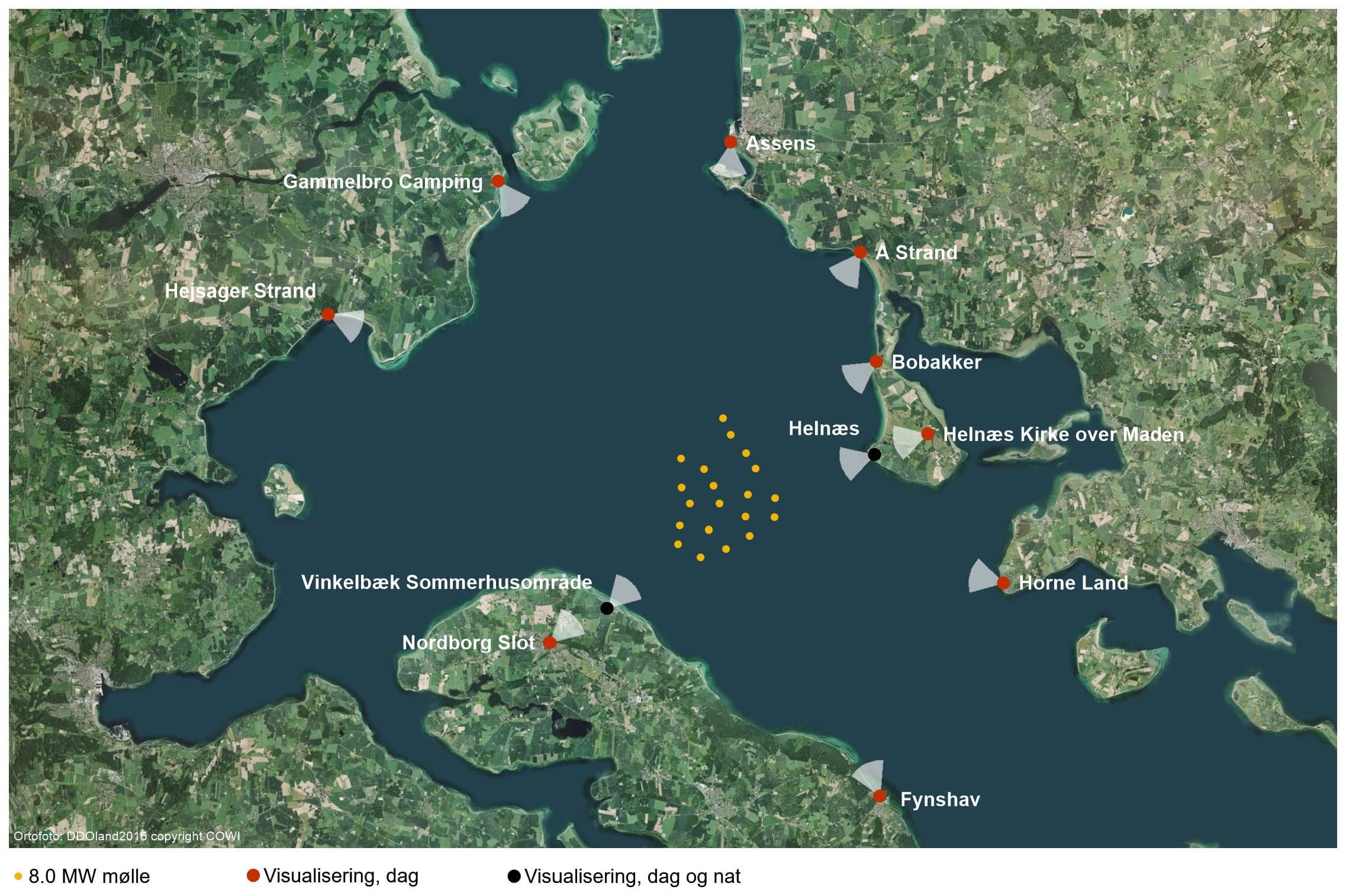 Read more about the project at  lillebaeltsyd.dk