On Tuesday, Dansk Energi together with Dansk E-mobilitet presented the recommendations to boost the conversion of heavy transport. Crucial will be the establishment of charging and tank infrastructure for e.g. electric and hydrogen vehicles. 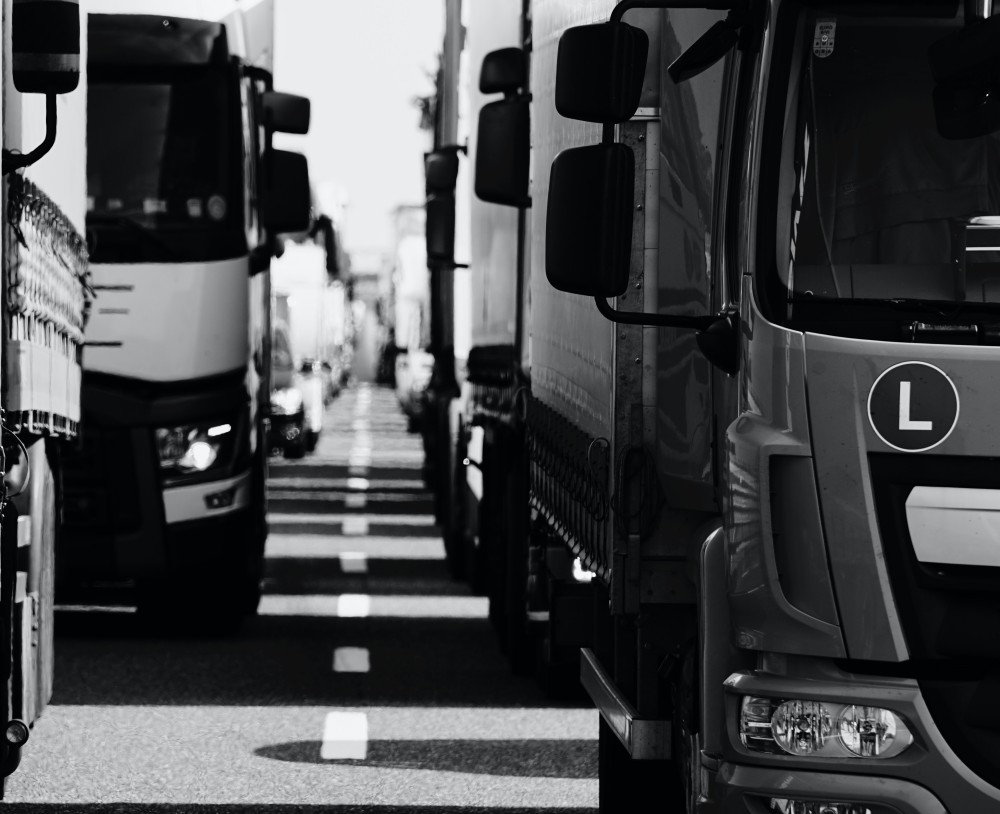 “I want to be honest with you. It's hard this one. It is not an impossible task, but it is a more difficult task to solve than passenger traffic.” This is how the Minister of Transport, Benny Engelbrecht, opened the conference.

The recommendations from Dansk Energi and Dansk E-mobilitet state that by 2030, all vans sold and at least every other truck sold can run on electricity or hydrogen in Denmark. This will mean that on Danish roads in 2030, 10,000 trucks and 150,000 vans will be driven by electricity or hydrogen. This reduces Denmark's CO2 emissions by DKK 0.6 million. ton.*.

Today, that transport (all inclusive) accounts for approx. 1/3 of Denmark's emissions with DKK 13.9 million. tons. This must be reduced to DKK 11.5 million. tons.

The Minister of Transport emphasized that from 2025 there will be a differentiated toll on CO2. The tariff sheet must be made this year so the industry knows what to expect. Corresponding recommendation from Dansk Energi. Work is also being done to expand the charging and tank infrastructure, based on the work of expanding the charging infrastructure for passenger cars, where 64 superchargers are currently being installed on Funen. There will also be a focus on expanding the infrastructure for goods and heavy transport.

The Minister of Transport did not agree with all the recommendations. For example, a higher tax on diesel with 50 øre per. liters so that the border trade leakage that has occurred as a result of higher diesel prices in Germany can be eliminated.

This is partly due to the fact that the Minister of Transport believes with great conviction that a kilometer-based CO2 tax in itself will have a fairly large effect.

In addition, Denmark has ordered a CO2 displacement curve and the CO2 displacement requirement up to 2030 means that more biodiesel is mixed in, which is why diesel prices will be higher, due to a larger green share.

Manufacturers' green alternatives
In addition to the recommendations and the opinions of the Minister of Transport, the manufacturers of trucks presented their products and plans according to the green transition.

Daimler said that all their trucks must be CO2-neutral by 2039, and that there is already an Actros with a range of 200 km. In addition, in 2024 it will be possible to drive 500 km on a single charge, and charge 300 km in 30 minutes, provided that the sufficient charging options take place.

Volvo also said that today, electric vehicles with a total weight of 18-44 tons are produced. However, there is a lack of demand for these.

Heavy transport is challenged as technology and infrastructure do not match the desired conversion speed. However, many help to take the lead and ensure that the necessary framework is created for this part of the transport to also contribute to the reduction of CO2. The five recommendations from Dansk Energi and Dansk E-mobilitet can be the solutions. This is up to the government to act on.